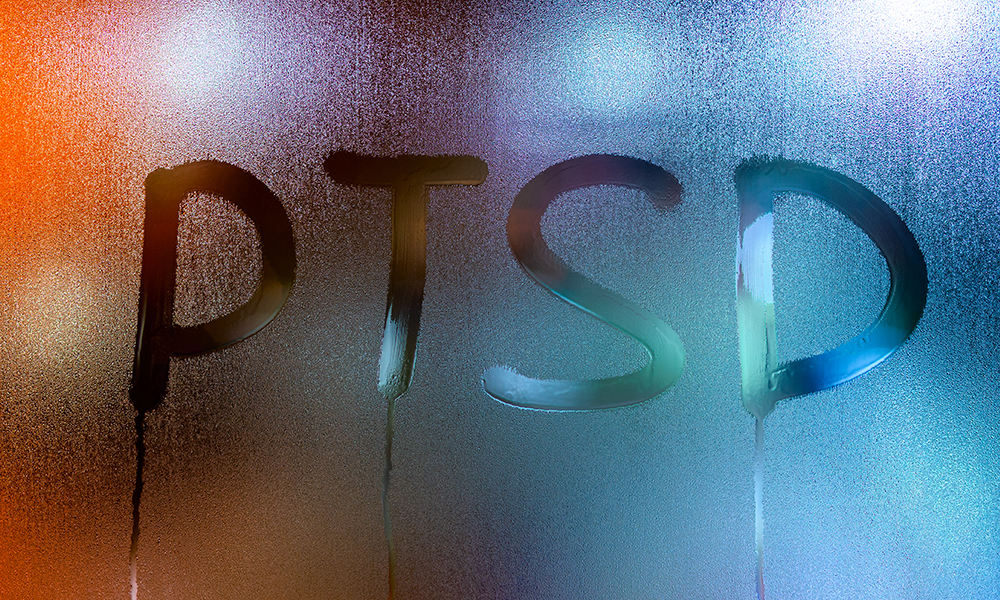 For those suffering from post-traumatic stress disorder, or PTSD, days and nights can be a challenge. They may continuously think of the event that triggered their mental health condition. It may be hard to sleep, socialize, and feel like their normal selves. Cannabis and PTSD may have a connection worth exploring.

Specifically, some independent studies have connected a chemical found naturally in cannabis called CBD with treatment for PTSD and other mental health conditions. Evidence suggests that the plant has medicinal benefits addressing sleep disorders and anxiety, too.

Symptoms and Causes of PTSD

PTSD, an often-temporary mental condition, starts as the brain’s chemical, defensive response to a scary or life-threatening event. Each person’s chemical balance and coping skills differ, so it is unknown why some people develop symptoms while others in the same circumstances do not.

Symptoms of PTSD include:

While everyone has troubling days or reactions to bad situations, the symptoms of PTSD continue for at least a month. People who have risk factors, including pre-existing mental health conditions and a lack of support from friends and family, may suffer more severely or for a longer period than others. 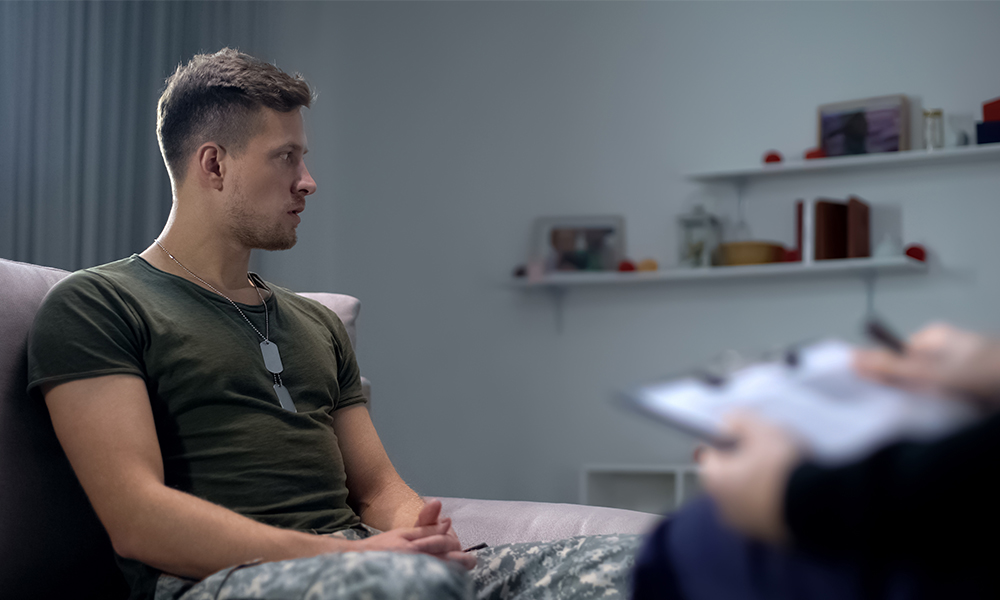 The Connection of Cannabis and PTSD

Like most medical discussions surrounding cannabis, there is debate as to the plant’s positive impact on PTSD. It’s only been in the last few decades that research has even begun to investigate the benefits possible with cannabis for PTSD.

The cannabis plant naturally produces the plant-version of these cannabinoids, leading scientists to research the possibility of cannabis helping with mood control, sleep regulation, hormonal fluctuations, and more.

One cannabinoid, CBD, has shown the most promise when it comes to using cannabis as a treatment for PTSD. A 2019 study looked directly at using a cannabis-derived CBD oil as a treatment for sleep disruption and anxiety that manifested as a result of PTSD. The scientists reported a calming effect on the central nervous system.

However, other studies using the full spectrum of cannabinoids, including THC, had mixed results. While THC can produce an increase in anxiety in some individuals, especially when consumed in larger amounts, others anecdotally report a reduction in PTSD-related anxiety.

In states where cannabis is legal either medically or recreationally, those suffering from PTSD may want to simply experiment with whether cannabis benefits them.

While under the care of your doctor, you may wish to use a low dose of a CBD-heavy strain for a few days. Be sure to document your symptoms and experiences. You may need to adjust the dose to see results of cannabis and PTSD.

« Wake and Bake: Starting the Day High
Benefits of a CBD Only Formula »