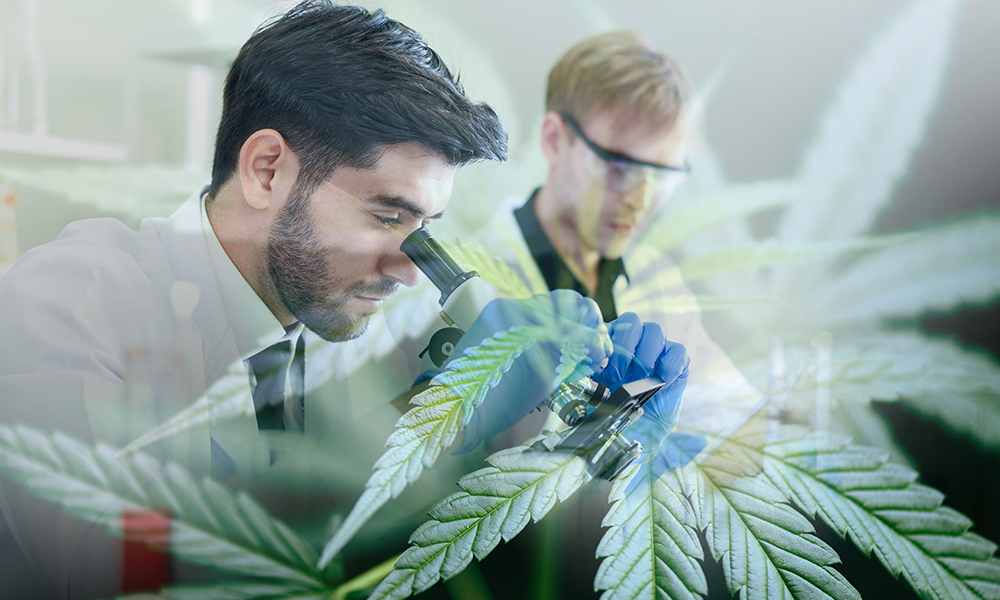 Although there are endless examples of historical texts that mention the medicinal and recreational uses of cannabis, scientific research has lagged. That’s due in large part to the legal status of cannabis.

Researchers have had difficulty getting funded for interesting and promising cannabis research studies because marijuana is still considered a Schedule I drug by the federal government. When scientists discovered the endocannabinoid system about 30 years ago, there was new hope for cannabis study.

Today the scientific focus is targeted at cannabis. Americans are ready to learn more about how cannabis reacts to the body and mind, underscoring personal testimonials of those who have benefited from the compounds found in the plant.  Here are some of the latest revelations from research. 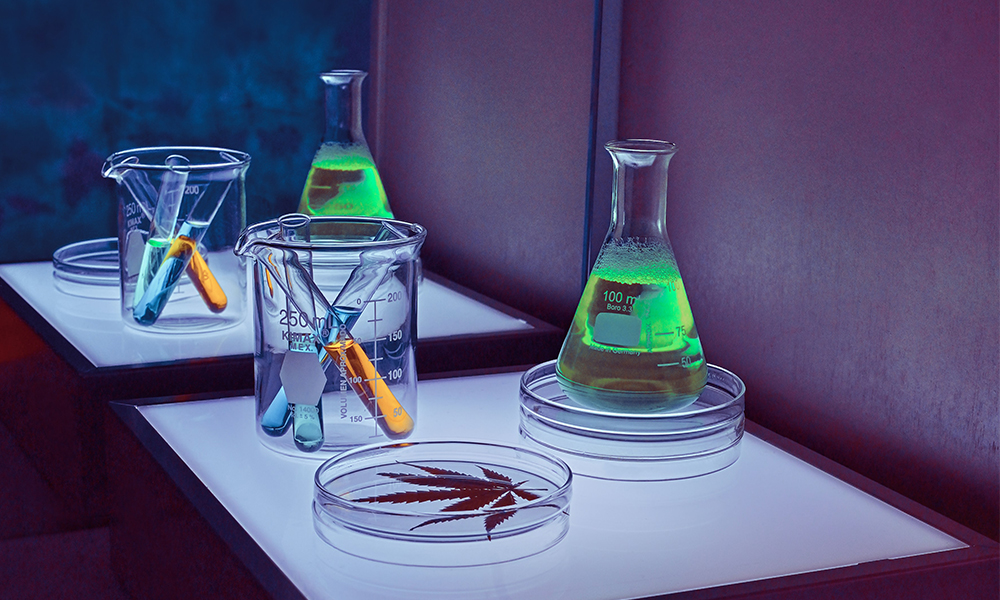 In July 2020, scientists with the University of California completed a clinical trial that showed the potential for cannabis to reduce chronic pain for people with sickle cell disease.

Pregnant Women Should Avoid Cannabis Use

A study published in the Journal of the American Medical Association in 2019 looked at the effects of cannabis on pregnant women. This cannabis research relied on self-reporting by women of cannabis use. The percentage of births before 37 weeks was double for women who used cannabis during their pregnancy. Resulting in 12% compared to 6.1% of women who didn’t use cannabis.

While it’s never encouraged to drive while enjoying cannabis, studies are underway. In December 2019, scientists focused on the influence of cannabis on driving habits.  The study showed that there was a correlation with slower driving, as compared to a focus group. The study also looked to see if drivers on cannabis swerved more, and that could not be proven with science.

Cannabis Helps Reduce Use of Xanax

In September 2019, the National Library of Medicine published a study that showed people were able to reduce Benzodiazepine, also known as Xanax, when prescribed medical marijuana.

This class of drug is used to treat anxiety, seizures, insomnia, and other neurological conditions. While it can be taken safely, it is often abused and can result in addiction. These drugs are commonly prescribed even though they have a list of side effects.

In December 2018, a group of scientists looked at whether specific chemical compounds found naturally in cannabis could have an impact on the obesity epidemic. Cannabis research looked at a specific part of the body’s endocannabinoid system that regulates body weight, appetite, insulin resistance, and fat cell production.

Findings revealed that maintaining the healthy activity of this cannabinoid receptor could help reduce fat deposits and related diseases, such as type II diabetes. This may result in further study as to how cannabis could be used for this treatment.

One of the deadliest drug addictions facing the nation currently is methamphetamine. Scientists discovered a big breakthrough in December 2018, revealing that people were less likely to take meth when being treated with cannabidiol, or CBD.

With new cannabis research underway, there will certainly be more revelations happening soon.