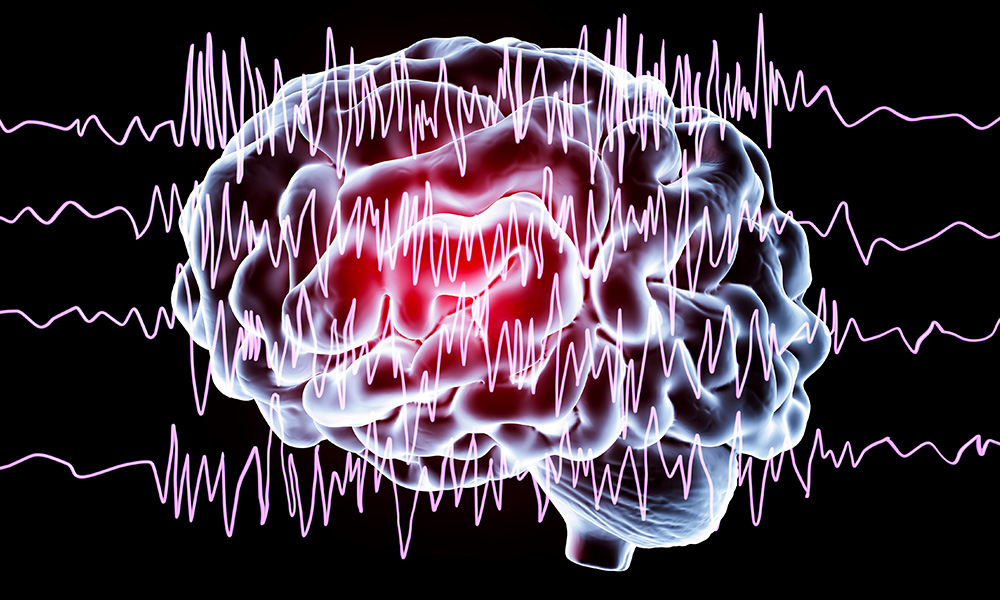 CBD for Seizures: What Does Science Say?

One of the driving forces behind the legalization of cannabis has been its medical applications. For years, anecdotal evidence has suggested that CBD may be beneficial for people with epilepsy and seizures. Of course, anecdotes aren’t always scientifically sound. Recently, the cannabinoid CBD has taken the spotlight as studies have come out about its effects on human health — particularly its role in epilepsy management.

If you’re looking for a more rigorous collection of proof before trying it yourself, here’s a breakdown of the current scientific consensus on using CBD for seizures.

Currently, this use of CBD has been most thoroughly studied in connection to epilepsy. About 30% of epilepsy cases are considered treatment-resistant or difficult to control. People with these types of epilepsy, particularly Lennox-Gastaut syndrome and Dravet syndrome, often don’t respond to traditional epilepsy treatments. Treatment-resistant epilepsy frequently appears in childhood, so seizures have an outsized effect on the lives of people with these conditions. Studies have shown that when used correctly, CBD appears to help reduce the symptoms of treatment-resistant epilepsy.

The exact method through which CBD helps reduce seizures is still being studied. However, the correlation is strong enough that the FDA has approved a medication known as Epidiolex — consisting of 98% pure CBD — as a treatment for epilepsy. The purity of the CBD helps provide uniform potency through consistent delivery, which is a crucial aspect of controlling epilepsy.

CBD extracts, oils, and tinctures can be found outside of prescription medication, as well. People who experience seizures but do not have an Epidiolex prescription may use CBD products to help control their symptoms.

Many patients report that non-prescription CBD controls their symptoms effectively, but it’s essential to consult with your doctor before changing your medication regimen. CBD can also be used in combination with other types of seizure medication, so you may be able to add it to your routine without adjusting other prescriptions.

Adults aren’t the only patients who may benefit from this treatment. Studies suggest that CBD can be useful for treating some cases of childhood seizures. Epidiolex has been approved for children ages two and up with Lennox-Gastaut and Dravet syndromes. Other forms of CBD have been shown to help reduce seizures in children with all forms of epilepsy, as well.

Childhood epilepsy is a serious condition. Treatment decisions for them must be made with a doctor’s oversight. CBD can have occasional side effects in children — including drowsiness, nausea, and changes in weight. Following a pediatrician’s advice can help you moderate the dose of CBD and reduce your child’s seizures without introducing excessive side effects.

A Final Note on Using CBD for Seizures

CBD can effectively reduce seizures in many people. The FDA considers CBD a safe and useful treatment and has approved seizure medications containing CBD. As with any medical condition, though, you should always consult your doctor before changing a treatment regimen for seizures and epilepsy.

If you’re looking for an alternative or supplementary option when it comes to treating your own or your child’s seizures, CBD supplements may be the right choice for you.