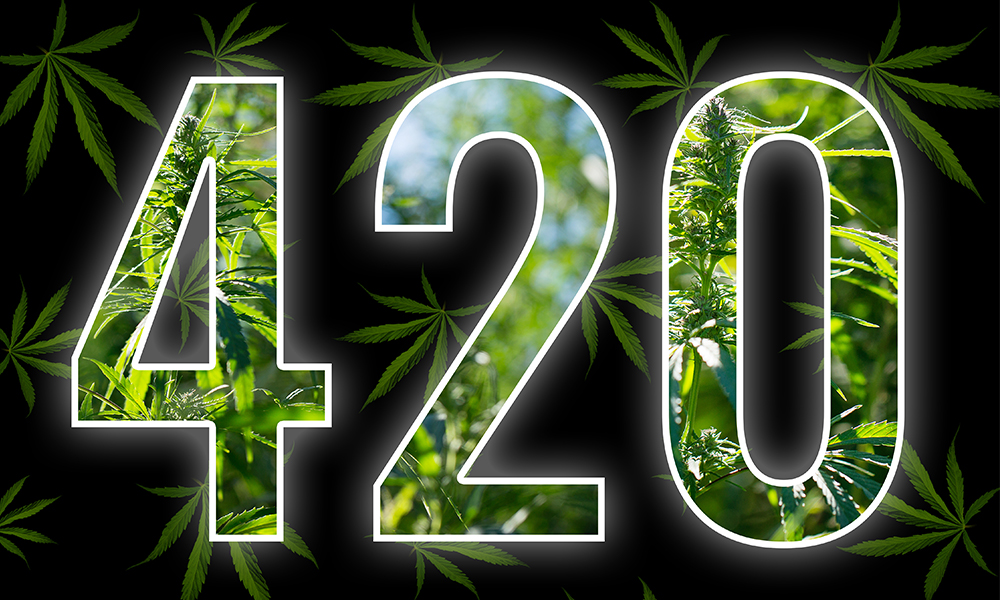 Just about everyone, regardless of whether they use cannabis or not, understands that 420 is associated with smoking. While it might be somewhat common knowledge, not that many people know just how it came to be. There are countless myths in circulation, though, with cannabis enthusiasts sharing the stories they’ve come to know. If you want to know the real story behind 420, here’s the scoop.

Several myths surround the 420 holiday, a day in which cannabis enthusiasts come together to consume cannabis, ideally at 4:20. Some of the most common include: 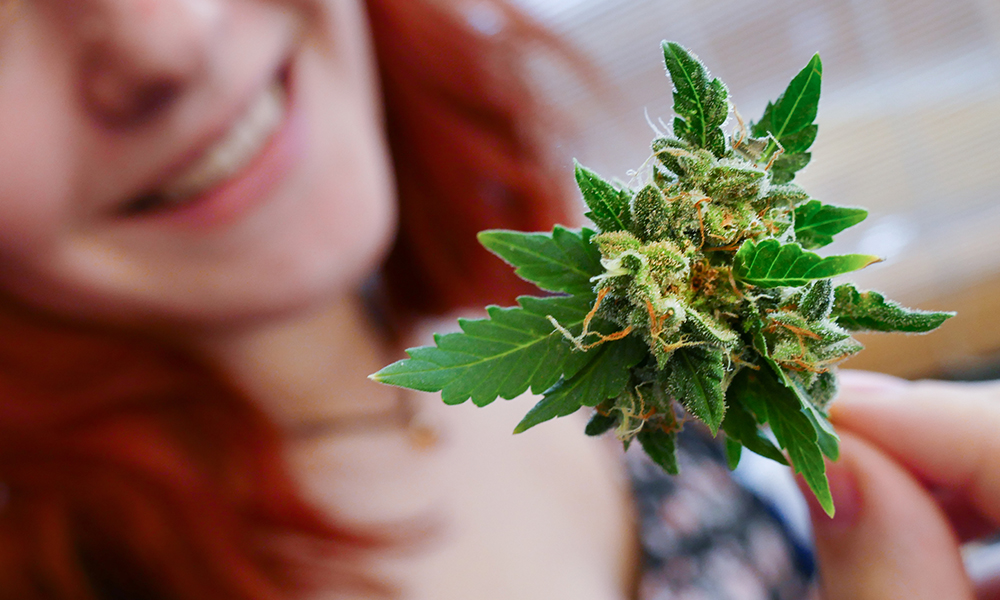 While some of these myths are believable, none of them is the real story behind 420. Instead, the holiday’s roots date back to the 1970s. It all started with five teens in California who called themselves the Waldos.

The story is a bit hazy itself, but the story goes that they supposedly got their hands on a “treasure map” that led to an abandoned cannabis crop. They would meet up at 4:20 by the Louis Pasteur statue outside of their high school at least once a week to look for the plants. They would remind each other of their meetings by saying, “4:20-Louis.” Eventually, the Louis part was dropped, and they just used the code 4:20. They never found the cannabis, but 420 stuck, enabling them to discuss smoking without anyone else knowing.

How 420 Reached the World

So, how did a code word used between five teens become a worldwide celebration? Well, they had a little help from the Grateful Dead.

It started when the Grateful Dead set up just a few miles away from the Waldos’ school. The teens decided to start hanging out where the band practiced. There, they smoked cannabis, and eventually, the band’s roadies started joining them.

As the groups smoked together, the roadies picked up on the term 420. Over time, it made its way to the band. It stuck, and Grateful Dead spread it to concertgoers everywhere they went, sharing it with new audiences around the world.

At one point, High Times magazine did an article on the Grateful Dead, and they picked up on the term. From that point on, it became a permanent part of cannabis culture. Now, every year on 4/20, enthusiasts around the world come together to celebrate and partake in their favorite forms of cannabis.

The 420 celebration seems to get bigger and receive more attention globally every year. Some enjoy going out and celebrating with friends and other cannabis enthusiasts, while others prefer to take a quieter, more casual approach. No matter what your style, this unique holiday is the perfect opportunity to take some time to enjoy your favorite strain and appreciate all of the benefits it brings.

« Cannabis Use For Relaxation
Is Cannabis a Hallucinogen? »