The West Coast has always been at the center of America’s counterculture. So, it’s no surprise that states near the Pacific are some of the nation’s most pot-friendly places.

While Oregon and Washington State are insanely “pot positive,” California is arguably the most influential state in cannabis culture. Not only does California have a long history of cannabis cultivation, it’s the world’s dominant market for legal weed. Now that Sacramento signed off on legal recreational pot, it’s safe to say that buying weed in California has gone mainstream.

But just how popular is pot in the Golden State? And, more significantly for residents, what’s legal in California’s cannabis code? 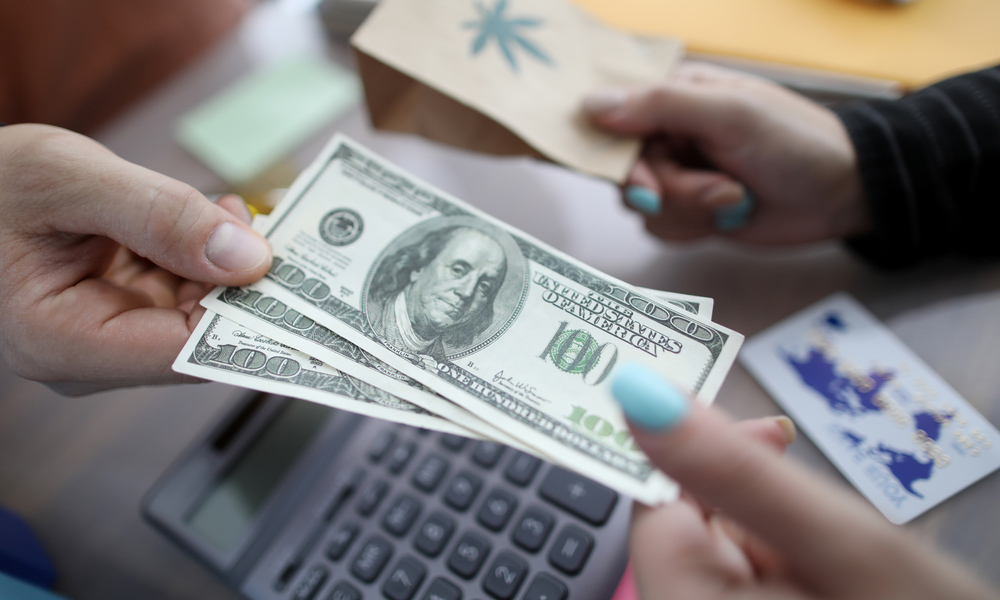 Wait, What Are California’s Cannabis Laws?

To understand how buying cannabis in California went mainstream, we have to look into this plant’s recent legal history. Sure, cannabis was always around in Cali’s underground, but it wasn’t until lawmakers approved weed that master growers emerged into the daylight.

California’s first and most revolutionary cannabis law was 1996’s Proposition 215. Also called the “Compassionate Use Act,” this bill was the first in the nation to create a legit medical marijuana program. As the first of its kind, California’s Prop 215 set the standard for the dozens of MMJ programs now available throughout the USA.

Interestingly, it took an entire decade for Californians to finally approve recreational cannabis. While Cali wasn’t the first to fully legalize weed, it was one of the early adopters. Also, Californians enjoy many relaxed policies not found in other states. For instance, Cali residents could legally grow up to six cannabis plants indoors. California also has one of the most robust legal delivery programs in the USA.

To further cement cannabis’s place in California culture, lawmakers said dispensaries were an “essential business” during the COVID-19 pandemic. Even recreational users could buy their favorite strains during 2020’s lockdown orders.

Just How Mainstream Is Buying Weed In California? — A Few Smokin’ Stats

Ever since California relaxed its stance on weed, there has been a tremendous rise in legal recreational sales. Indeed, some people believe the opening of California’s marijuana market was more significant than Canada’s federal legalization of cannabis.

Survey after survey suggests California is the largest legal marijuana market. According to 2020 data, California’s legal cannabis sector brought in approximately $4.4 billion. That’s up over 50 percent from figures in 2019.

For comparison, the entire Canadian cannabis market brought in $2.6 billion in 2020. Over the same time, legal states like Oregon and Illinois raked in a respectable $1 billion each.

Despite these insane figures for CA’s legal cannabis market, there is a “black” spot customers should know about. We’re referring to California’s robust black market. Although legal dispensaries are growing in California, estimates suggest black market cannabis dealers still bring in $8 billion per year.

In an attempt to shut down Cali’s black market, Governor Newsom has ordered dozens of raids on unlicensed cannabis establishments. Any business that doesn’t follow California’s laws for cannabis registration could be subject to a police investigation.

Although buying weed in California is becoming commonplace, local leaders will have to address the continued prevalence of the state’s black market. If California could successfully shut down the illegal marijuana market, legal cannabis sales may approach the tens of billions in the ensuing decade.