Despite COVID Cannaculture Is Flourishing In America

When COVID-19 quarantines began, many weed advocates were worried about the future of the nascent cannabis industry. Although cannaculture had been on the rise thanks to increased legalization, the new health restrictions placed many unforeseen challenges on those involved in the marijuana movement. Since cannabis has yet to penetrate the mainstream, some feared dispensaries wouldn’t have enough support to weather the storm.

Interestingly, all signs suggest cannaculture in the US has been resilient throughout the COVID-19 pandemic. In fact, the recent quarantines seem to have strengthened the trend toward increased cannabis adoption throughout North America. Although there are still numerous challenges to making cannabis mainstream, recent statistics suggest that cannaculture is robust in many American states.

How Is Cannaculture Spreading In The US?

However, it wasn’t until the COVID-19 pandemic hit that cannasseurs could fully appreciate how far the weed movement had come. During the height of mandatory quarantines in 2020, states with medical marijuana policies deemed cannabis businesses an “essential” service. New stats also reveal the cannabis community has grown larger and stronger as people seek alternative methods to cope with conditions like depression and anxiety.

Recent reports show that legal cannabis sales went up over 120 percent in 2020. This number kept climbing by about 60 percent in the following year. Interestingly, some analysts suspect a new generation of customers is turning to cannabis instead of alcoholic beverages. This helps explain why cannaculture is seeping into big beer brands like Sam Adams and Budweiser.

While there are countless possible reasons cannaculture is on the rise, a large part has to do with the increased transparency in the cannabis industry. Third-party lab tests and clear labels help novices feel more comfortable experimenting with a new substance. Also, there are more potential entry points into the cannabis market. While joints are still common amongst cannabis fans, new customers can easily start with pre-packaged edibles, tinctures, or topicals to get their first taste of THC. 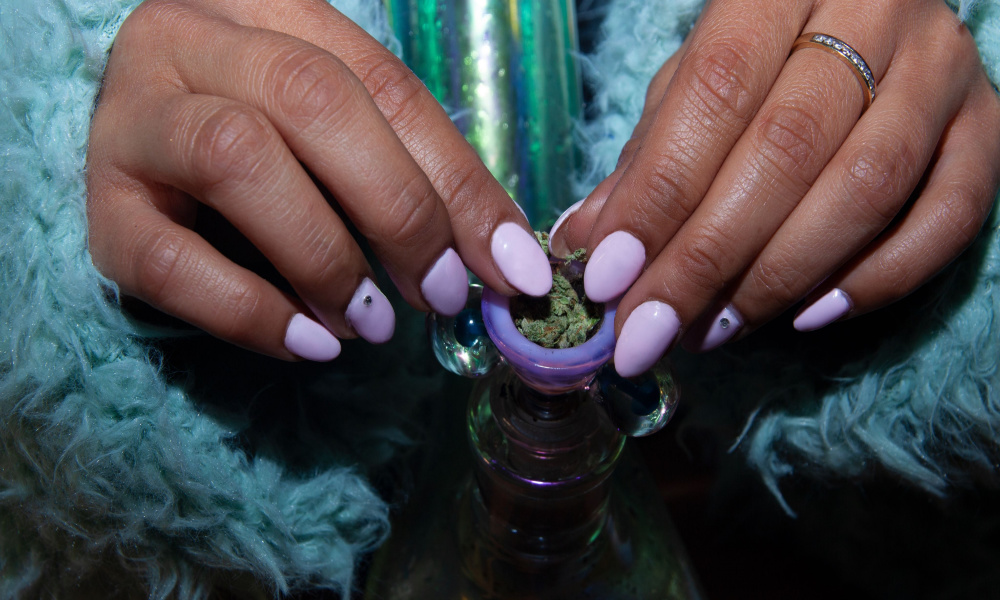 Attitudes Towards Cannaculture Continue To Be Positive

It was a “milestone moment” for marijuana when multiple states declared that cannabis businesses were an “essential” service. Moving forward, it’s likely that weed’s status as a viable alternative therapy will only continue to increase.

Recent surveys strongly suggest Americans don’t have a significant issue with the rise of cannaculture. Pew Research data suggests roughly 10 percent of Americans still support weed’s current “Schedule I” status. By contrast, 60 percent of respondents want cannabis to be legal recreationally and medically, while the remaining 30 percent are only in favor of medicinal marijuana.

The rise in the global hemp market is also opening people’s minds to the complex therapeutic potential of the cannabis plant. Current estimates suggest at least one in seven Americans have already tried some form of CBD. This increased positive exposure will likely lead to more tolerance for cannabis cultivation, consumption, and culture in the ensuing years.