Whether you’re a frequent cannabis user or brand-new to the scene, you’ve likely heard the acronym THC on more than one occasion. THC stands for tetrahydrocannabinol, and it’s the cannabinoid in cannabis that causes psychoactive effects and makes you high. It also goes by the name delta 9 THC.

Delta 9 THC (often simply called THC) is one of the most abundant cannabinoids in cannabis. It’s also the main psychoactive compound. When it enters your body, it binds to the cannabinoid receptors in your endocannabinoid system (ECS). Acting almost like a key, it “unlocks” the receptors to produce certain effects, such as alleviating pain, stimulating your appetite, or helping you to fall asleep. 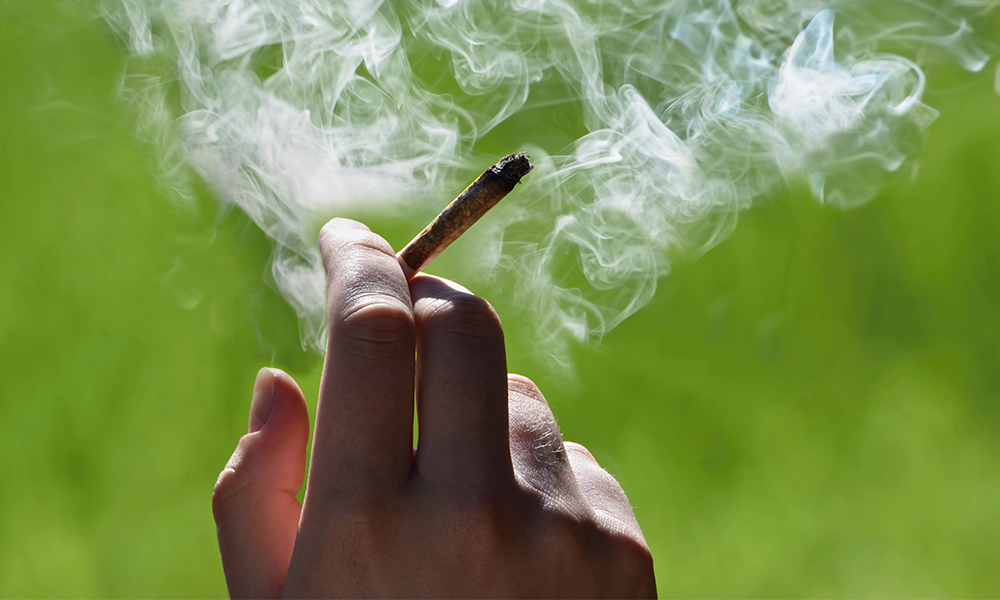 There are several ways to get delta 9 THC into your system. Methods include:

One of the most well-known effects of delta 9 THC is its psychoactive impact. It triggers a euphoric high that occupies your mind and your body. It can alter your perception and help to sedate or relax you.

These are just a few of the effects caused by the compound. Other effects, depending upon the strain, the content of other cannabinoids, and terpene profile, include:

Delta 9 THC isn’t the only compound in cannabis, nor is it the only one responsible for the effects you feel. As mentioned above, other cannabinoids and terpenes play a significant role, too.

CBD is another abundant cannabinoid in the cannabis plant. Unlike delta 9 THC, it doesn’t produce any psychoactive effects. In many ways, it’s the polar opposite of delta 9 THC, but that doesn’t mean that they cancel each other’s effects. Instead, they work together, and with the other cannabinoids and terpenes, to improve the therapeutic benefits of the strain. This phenomenon is known as the “entourage effect.”

In addition to enhancing the benefits of THC, CBD also provides the benefit of curbing the psychoactive effects, as well as other potentially negative effects of the cannabinoid. Several studies indicate that CBD minimizes the negative impact on memory. Some studies show that higher amounts of CBD may even help to enhance your memory.

CBD can also help to reduce or alleviate THC-induced anxiety or paranoia. Some sources recommend using CBD to help counteract the effects of consuming too much cannabis for this reason. Additionally, a higher CBD content can help you to tolerate a higher dose of THC while reducing the risk of unwanted side effects.

Delta 9 THC, or THC for short, is one of the most abundant cannabinoids in the cannabis plant. Although most well-known for causing you to get high, it also produces several other incredible therapeutic benefits. Understanding the THC content (as well as the CBD content and terpene profile) of a cannabis strain can help you to find just what you need for the effects you want.