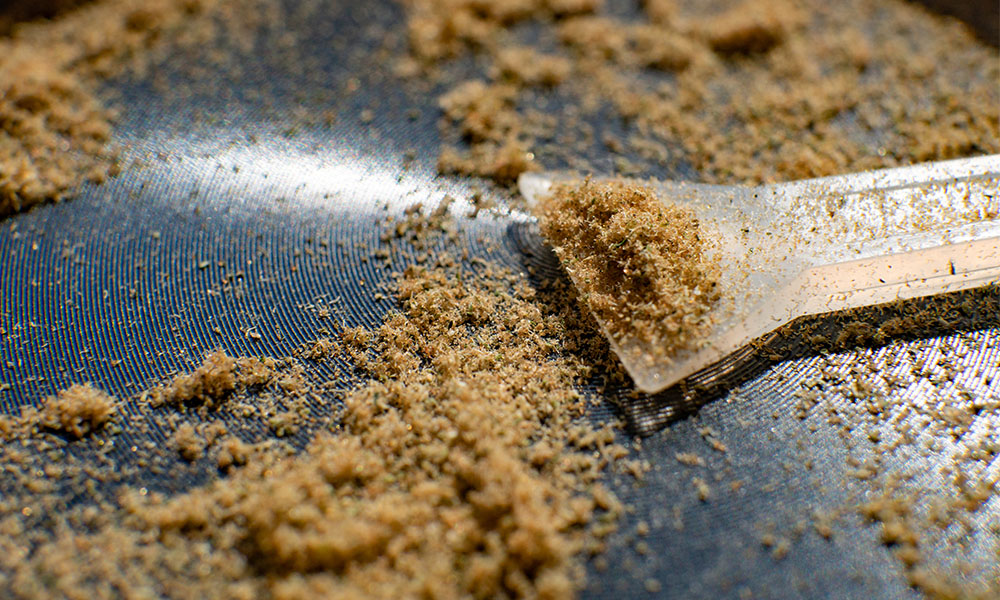 Kief vs Hash What’s The Difference?

Cannabis concentrates are growing in popularity. There are numerous types of this product on the market — including shatter, budder, and crumble. Often, making concentrates involves the use of a solvent, such as CO2 or butane, to extract cannabinoids from the plant. But there are also solventless concentrates like kief and hash.

The two words are often used interchangeably but they’re actually two different products. In this post, we’ll get into the specifics of kief vs hash to help you understand the differences between them. 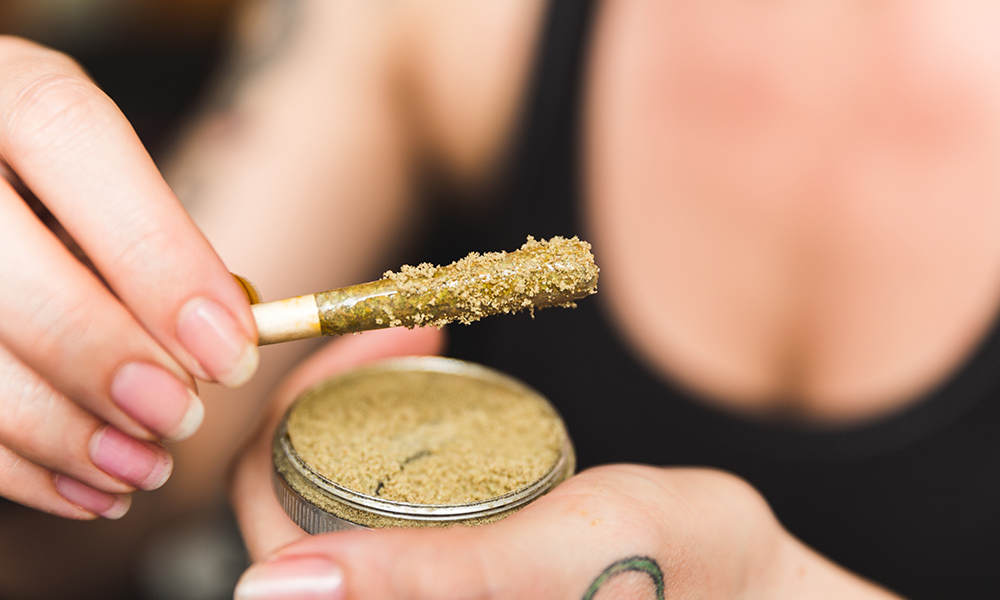 Kief is the sticky part of the cannabis plant’s trichomes. These are the little hairs you see on cannabis buds. They have resin glands that contain cannabinoids, including THC and CBD, and compounds called terpenes. The latter is responsible for flavor and aroma.

Trichome resin glands, which resemble a fine powder that adheres to your fingers, make up what’s known as kief. This type of cannabis concentrate is high in THC, often reaching levels as high as 50%.

Hash is kief that has been heated and pressurized into a wax or extracted into a liquid. Generally, hash is easier to use than kief. It’s also more concentrated, with many varieties having between 20% and 60% THC. Some types can have THC levels going up to 80%.

Kief vs Hash: How They’re Made

Which product is easier to make? With kief vs hash, kief wins every single time.

You can make kief from the comfort of your own home. All you need is a multi-chamber herb grinder with several screens for filtering. Kief crystals are incredibly small. The lighter the color, the purer your concentrate.

As mentioned above, hash requires heat and pressure to make. There are a few ways to press hash — including by hand, using a pollen press, or using a hot water bottle.

One of the most common ways to use kief or hash is to sprinkle some over the buds in a joint. Doing so can add a little extra kick of potency to your smoking experience. Some users also enjoy sprinkling it on their coffee or tea for a little morning boost. A hot beverage works best, as the heat from the liquid activates the cannabinoids.

You can also smoke kief or hash using a glass pipe or bong. Another popular option is to vaporize a small amount of hash using a dab rig. The method you choose depends on your personal preferences. Remember that due to the high THC content of concentrates, you only need a small amount.

Kief vs Hash: Which Is Best?

Kief and hash each have their benefits. Kief is easier to obtain and allows you to get more for your money. While stronger than regular buds, it’s not as potent as other types of concentrates. Hash isn’t as sticky and provides a much more intense high. You also have more options when it comes to using it.

One product isn’t necessarily better than the other when considering kief vs hash, two different cannabis concentrates. Understanding the differences can help you decide which one best fits your needs. If you’re feeling adventurous, you can give them both a try to see which one you like best.