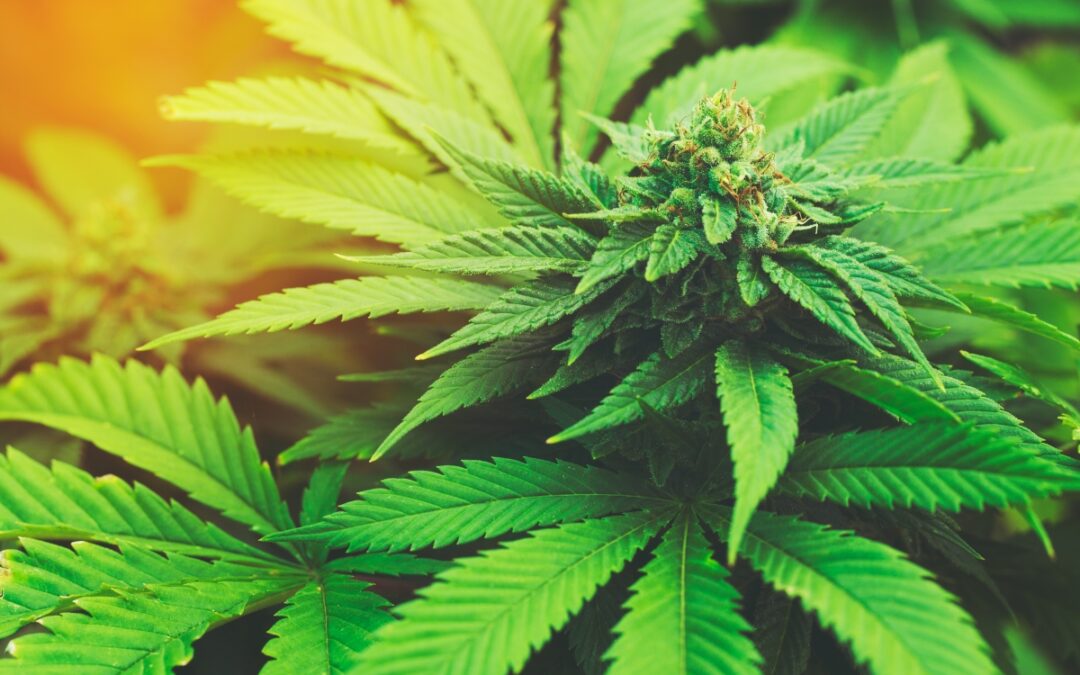 Humans have been aware of the cannabis plant’s therapeutic benefits for centuries. And while its benefits may seem like a recent discovery to Westerners, the cannabis plant has been utilized and studied by other cultures for thousands of years.

Tetrahydrocannabinol, or THC, is the cannabinoid that gives marijuana most of its psychoactive properties. According to the National Institute on Drug Abuse, it functions very similarly to the cannabinoid compounds made by the body naturally.

Cannabinoid receptors are concentrated in specific brain areas, and THC attaches to these receptors and activates them. As a result, it affects a person’s memory, pleasure, movement, concentration, coordination, and sensory perception.

Dr. Raphael Mechoulam, lovingly known as the “godfather of cannabis science,” is widely credited with the official discovery of THC, which was made in 1964. In addition, cannabidiol, or CBD, was isolated by Mechoulam the year before after he had identified cannabis as a plant of interest.

Although the structure of THC was isolated and described by Mechoulam and his team, Harvard-trained chemist Roger Adams also significantly contributed to the compound’s discovery.

Adams was the first to identify THC and investigate how it related to CBD, but he never isolated THC specifically from the plant and synthesized it in the laboratory. It’s important to note that the required technology for Mechoulam and his team to isolate THC directly from the plant itself didn’t exist until the 1960s.

The history of cannabis cultivation in America begins with the early colonists, who produced hemp primarily for textiles and rope. Clothing, paper, sails, and rope were all made from hemp fiber, and the plant’s seeds were consumed for food. Before being brought into Africa, Europe, and eventually the Americas, it is known that the cannabis plant first appeared in Central Asia.

Note that most ancient societies grew the plant as a herbal medicine and not for its psychoactive properties, most likely beginning in Asia around 500 BC. Because it’s an easy-to-grow plant with multiple uses, it was cultivated throughout colonial America and at Spanish missions in the Southwest. However, THC was present in tiny amounts in these early hemp plants.

There is evidence that ancient cultures were aware of the psychoactive effects of the cannabis plant. They used to grow particular varieties to produce more THC so they could use it in religious rituals or medical treatments.

THC was widely used by ancient peoples like the Chinese, Indians, Egyptians, and Persians, according to historical documents. In the mid-1960s, THC research was increased because of cannabis recreational use in the US and other Western countries. At the time, researchers concentrated on determining if THC was responsible for cannabis’ psychoactive effects.

Experiments were conducted during the time to examine THC dependence and the effects of THC on biological systems, as well as to compare the effects of cannabis and other recreational drugs. Researchers also examined how cannabis affected mood, induced anxiety or paranoia, altered perception of sound or other senses, and affected one’s sense of time.

Medical research in the late 20th and early 21st centuries discovered that THC and marijuana had a variety of medicinal benefits. Studies focused on determining marijuana’s immediate and long-term physical effects. These include lowering internal eye pressure in glaucoma patients and reducing nausea and vomiting caused by chemotherapy medications used to treat cancer and AIDS patients. Additionally, studies show that cannabis may reduce the muscle pain brought on by multiple sclerosis and prevent epileptic seizures in some patients.

THC and the Endocannabinoid System

The endocannabinoid system (ECS) is complicated,, and more research must be done to fully understand its functions. That being said, the ECS represents a critical part of understanding THC benefits and effects on the human body.

The ECS involves a combination of endocannabinoids, enzymes, and cannabinoid receptors that help regulate several functions in the human body. The ECS uses cannabinoids for various purposes and influences regulatory processes such as appetite, sleep, mood, stress, energy levels, and reproduction. Even though the ECS undoubtedly plays a significant role in how effectively the body functions, researchers still do not fully comprehend the precise role of cannabinoids.

Although this early research unquestionably contributed to our understanding of THC’s physiological effects, it provided little to shed light on how the cannabinoid caused these effects. Later, once the endocannabinoid system was discovered, there was a greater understanding of the therapeutic uses of THC.

« The Importance of Minor Cannabinoids
How Edibles Work »