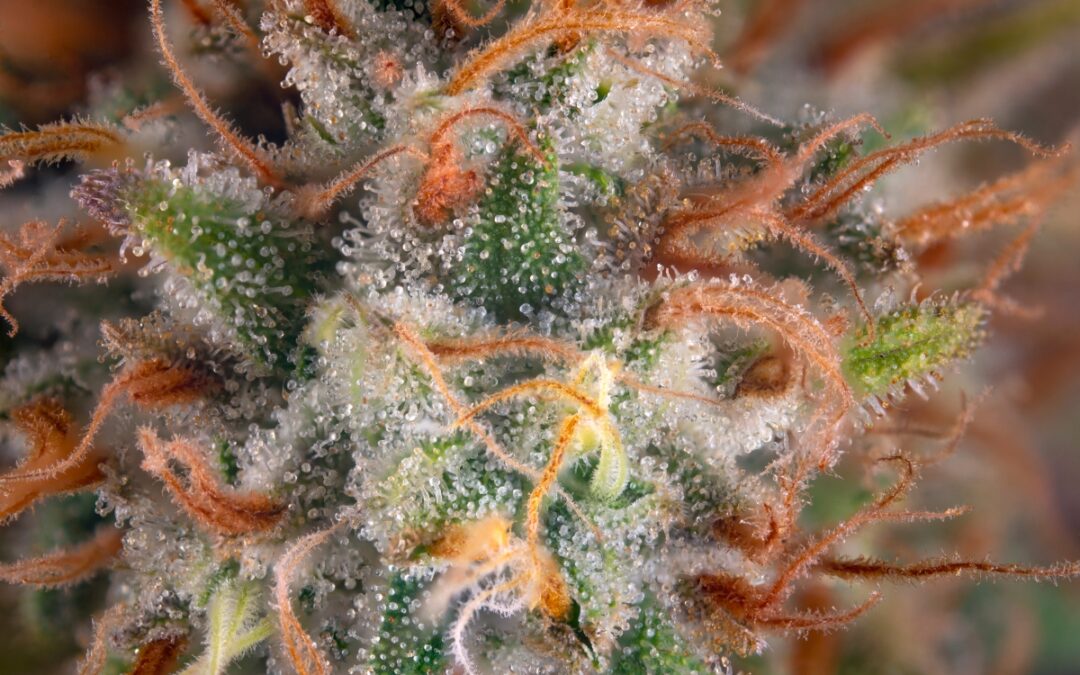 The Importance of Minor Cannabinoids

Even though cannabis has been around for thousands of years, we are always discovering new properties about it. In recent years, our understanding of the endocannabinoid system has evolved, medical cannabis is used more widely than ever, and the majority of the public has changed their perspectives on cannabis.

Truth be told, cannabis is a complicated plant, just like many other botanicals. Although scientists and researchers have identified hundreds of substances within the cannabis plant, CBD and THC are the two cannabinoids that the majority of consumers are familiar with.

However, as we discover more about cannabis, certain minor cannabinoids with exciting properties enter the limelight.

Let’s learn more about them!

The Role of Our Endocannabinoid System

The Endocannabinoid System, or ECS, has a network of receptors throughout the body that control multiple functions, including sleep, mood, memory, appetite, reproduction, and immune system activity.

Endocannabinoids, which our bodies produce on their own, cannabinoid receptors, and enzymes that support our central nervous system make up the endocannabinoid system that everyone possesses.

Minor cannabinoids such as Delta-8-THC, CBDA, CBG, CBN, CBC, THC-A, THCV, and THCP all have distinctive properties and advantages that are anything but minor.

Research suggests that minor cannabinoids have a number of therapeutic advantages that can aid in treating several ailments and offer health benefits. Minor cannabinoids added to cannabis products make them non-intoxicating, which means they are not meant to produce the same euphoric “high” as regular THC products.

So, which are the most important minor cannabinoids you should be aware of?

Because it is the sole original cannabinoid produced early in the cannabis plant’s growth cycle, and because it serves as the starting point for synthesizing all other cannabinoids as the plant matures, this minor cannabinoid is sometimes referred to as the “mother of cannabinoids.”

Similar to CBD, research suggests that CBG has anti-anxiety properties and the potential to treat neurological disorders. Additionally, CBG has been shown to have antibacterial and therapeutic potential in the treatment of inflammatory bowel disease. It can also provide calming, anti-inflammatory effects and can help the body’s natural recovery process when combined with THC.

Cannabinol, or CBN, is a minor cannabinoid that is synthesized when THC ages. Cannabinol has the potential to aid in the promotion of sedation, relieve pain, and stimulate appetite. CBN is best known for its sedative properties, but it has also been utilized as an anticonvulsant.

Cannabichromene, or CBC, is a rare non-intoxicating cannabinoid in cannabis plants and has the potential to improve mood, reduce pain, and slow the growth of tumors. It blends well with other components, such as other minor cannabinoids and terpenes.

The precursor to CBD is called CBDa. Cannabinoids first manifest themselves as carboxylic acids in cannabis buds, and then they go through enzymatic conversion to achieve their ultimate forms. CBDa is a cannabinoid precursor that has been studied for its affinity at the 5-HT1a receptors, which control neuropathic pain and many other important biochemical processes.

Tetrahydrocannabivarin, or THCV, is a psychoactive cannabinoid that is mostly present in Sativa strains of the cannabis plant. Because it actually reduces appetite rather than stimulating it, unlike its relative THC, it does not trigger the munchies. When combined with THC, THCV can improve concentration and clarity while supporting a healthy metabolism.

The most prevalent non-psychoactive cannabinoid identified in cannabis is tetrahydrocannabinolic acid (THCA). The body is most able to absorb the health advantages of THCA through raw consumption methods, like cannabis juicing. There is evidence that THCA-rich extracts have anti-inflammatory and neuroprotective properties. Moreover, THCA can effectively reduce nausea and vomiting.

The Major Role of Minor Cannabinoids

Every cannabis component is just as significant as every other. THC is not superior to any other cannabinoid, terpene, or even flavonoid found in the plant just because it appears to be the most psychoactive. As a matter of fact, hemp extracts tend to be more effective when they contain minor cannabinoids.

One of the best ways to raise the value of a cannabis product is by adding minor cannabinoids, and companies are beginning to implement this. Through the entourage effect (the theory that different compounds in cannabis work synergistically to produce beneficial effects), minor cannabinoids work well together, thus enhancing the product’s total efficacy and advantages.

Since it’s challenging and expensive to separate these cannabinoids from the rest of the plant, more research must be done. For the time being, keep in mind to search for full-spectrum products with a small amount of each of these compounds working together to experience most of the plant’s benefits.

« All About Cannabis Concentrates
History of THC »